Imaging for Surgery, Therapy, and Radiology

The MTFTools software package enables analysis of the line spread function (LSF), edge spread function (ESF), and modulation transfer function (MTF) in CT or cone-beam CT. The algorithms extend conventional analysis of MTF in the axial plane to a more fully 3D characterization of MTF in any direction in the 3D image reconstruction. A variety of test phantoms are included as well (wire, slit, edge/plane, wedge, circular rod, sphere) along with CAD files for a multi-wire LSF phantom ready for 3D printing. The MTFTools algorithms are described in the paper: Theory, Method, and Test Tools for Determination of 3D MTF Characteristics in Cone‐Beam CT
Download

Atlas of the Pelvis and Surgical Trajectories 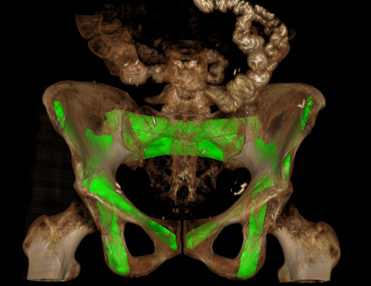 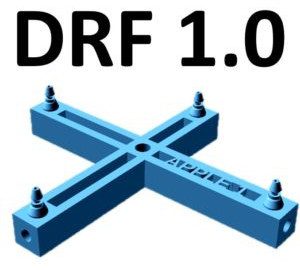 This library contains CAD files for 10 different families of dynamic reference frames. One family contains 10 compatible tools while the other nine contain 6. Additionally, this library provides tool definition files along with a user guide describing recommended tool practices. DRF 1.0 is described in the following paper: Design and validation of an open-source library of dynamic reference frames for research and education in optical tracking. 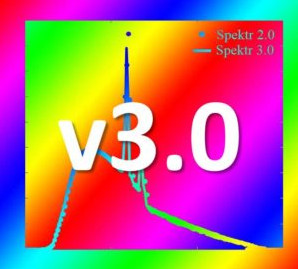 SPEKTR v3.0 includes the option of generating a spectrum using the TASMICS or TASMIP model with a separate panel displaying inherent filtration. The default model has been modified to include 1.6 mm Al inherent filtration natively to match spectra generated by TASMIP. Version 3.0 also includes the ability to zoom, pan, and determine photon output values at different points on the spectrum through the addition of a toolbar in the top left of the GUI. The spektr, spektrCompounds, and spektrTransmissions figures were modified to automatically resize to fit the dimensions of the user’s computer and to allow the user to change the window dimensions. The plot of the spectrum was changed to automatically rescale the y-axis so as to fit the full graph. In addition, an error in the densities of Gadolinium Oxysulfide and Gallium Arsenide was corrected in spketrCompoundDensity and an editable textbox was created under the “X-ray Tube Settings” panel to specify the thickness of copper used to filter the spectrum. SPEKTR 3.0 is described in the following paper: Technical Note: spektr 3.0—A computational tool for x‐ray spectrum modeling and analysis. 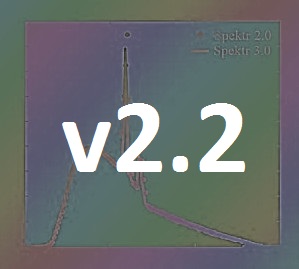 Spektr is a MATLAB toolkit for calculation of x-ray spectra, selection of elemental and compound filters, and calculation of beam quality characteristics, such as half-value layer, mR/mAs, and fluence per unit exposure. The toolset provides x-ray spectrum calculation from 1 to 150 keV in 1 keV energy bins using the TASMIP model of Boone and Seibert, with polynomial coefficients contained in the data file TASMIP.xls. Modeling of beam filtration is facilitated by an extensible database of mass and mass-energy attenuation coefficients compiled from the National Institute of Standards and Technology. SPEKTR 2.2 is describe in the following paper: Spektr: a computational tool for x-ray spectral analysis and imaging system optimization.